Ebook: A guide to artificial intelligence in video surveillance 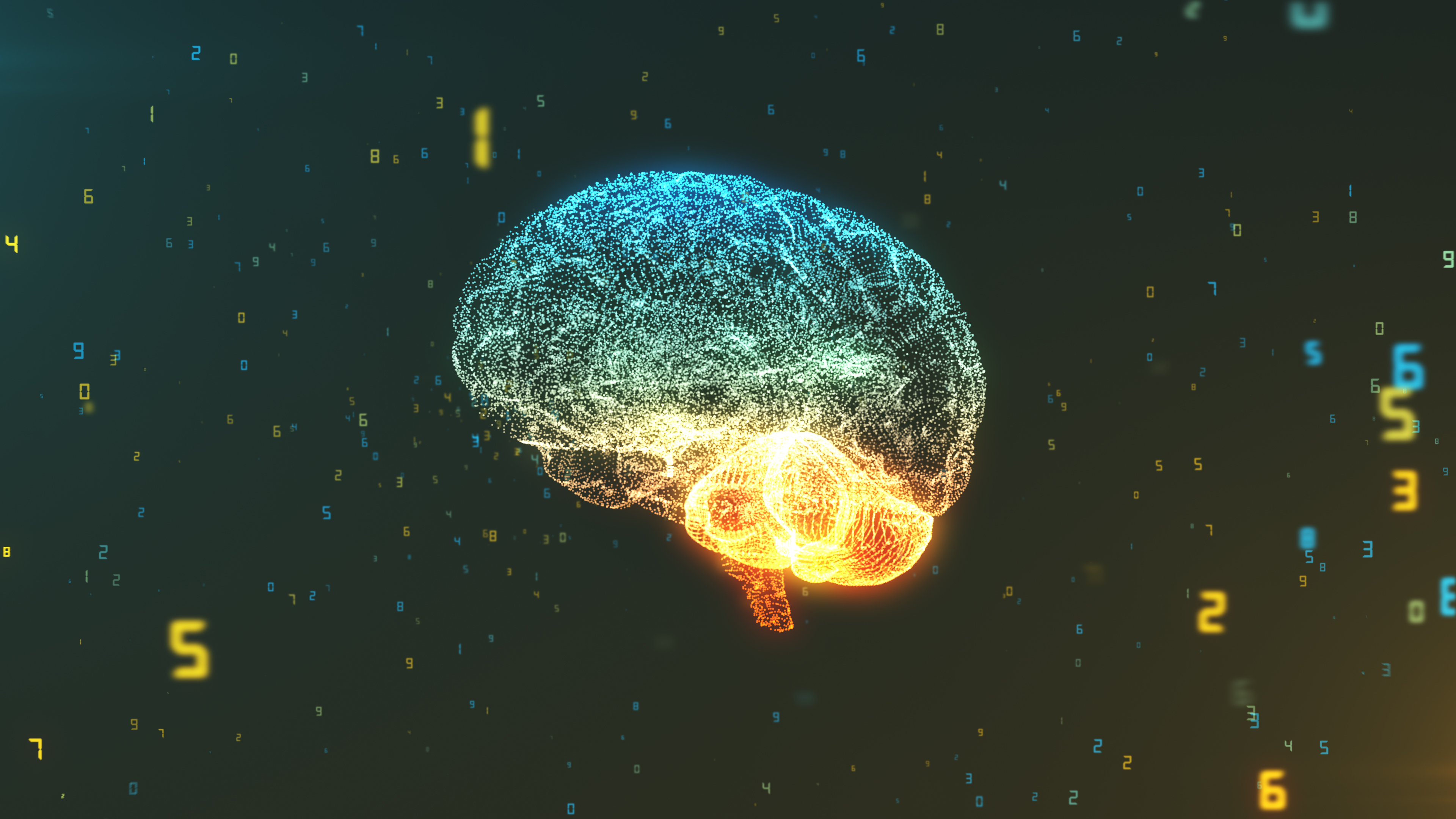 Machine learning and artificial intelligence. For the last couple of years they have been used everywhere. Some of the biggest companies are using them, sometimes without us even knowing. Everytime you search on Google, shop recommended products on Amazon or Facebook tags a friend for you; machine learning is being used. The security industry is catching up, and artificial intelligence is becoming common place in video surveillance technology and CCTV video analytics software.

Even if it seems like quite a new concept, the premise of this technique was invented as early as the 1950s by a man named Alan Turing. Already famous for having created the enigma machine which was used to decode the Nazi encrypted communication during the Second World War, he was one of the first to realise that one day a machine could ‘think’. He came up with the famous ‘Turing test’ which is intended to understand whether an algorithm is truly intelligent.

For a very long time, this research stayed in academia and those techniques were only theoretical. It was only more recently that artificial intelligence and machine learning began to be used in the real world. The massive increase of computational power made it possible to train machine learning systems at scale for real-world application.

In 'A guide to artificial intelligence in video surveillance', Calipsa's CTO and Co-founder Boris Ploix explores how video monitoring and surveillance professionals could be using artificial intelligence to improve efficiency. The guide explains the techniques used to power AI technology, the real-world applications in the security industry today and the key benefits security companies can expect.

Key insights in the guide include: 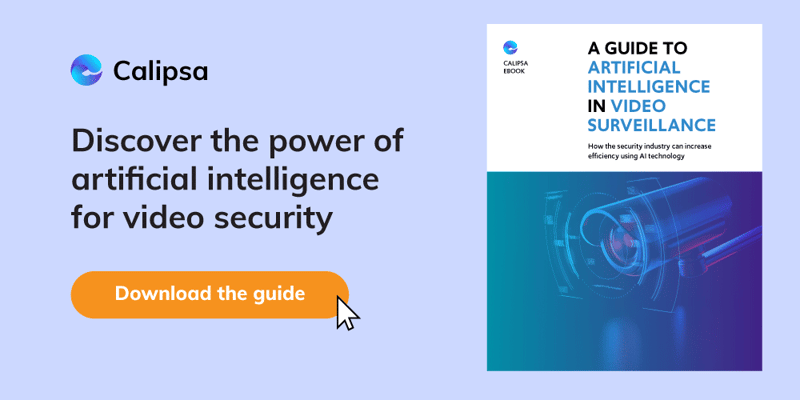