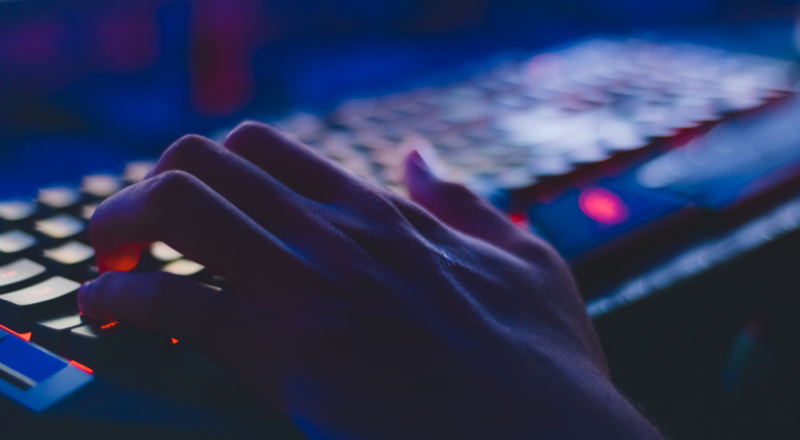 Technology has revolutionised modern life, from how we run global companies to how we order takeaways. So how are new developments in artificial intelligence (AI) set to change the way we keep our streets, homes and businesses safe?

Video surveillance (also known as closed circuit television, or CCTV) is counted as one of, if not the most, popular security technology available. In the UK alone, there are an estimated six million security cameras being used by the public sector, businesses and an increasing number of households.

It’s not surprising that security cameras have been so widely adopted by people looking to detect and prevent crime. CCTV has made it possible to be in several places at once. By monitoring the activity from multiple cameras in one dashboard or control room, security companies are able to provide a much more far-reaching service than was previously possible.

The advantages of video surveillance

1) It enables security services to use on-the-ground guards more strategically; providing the option to deliver remote guarding and giving physical security guards more tools and intelligence to work with.

2) The presence of cameras acts as a deterrent for criminals. A survey of offenders found that 60% of those planning a crime would be deterred from a target if it had a security system in place.

3) If an incident takes place, video footage provides reliable evidence to act upon to catch the individuals responsible for the crime.

Nevertheless, remote video surveillance has its limitations. Employing people to monitor hours upon hours of footage takes up valuable time and resources, which some businesses simply can’t afford. When an incident is taking place in real time, cameras aren’t as helpful as they could be. Many systems are reviewed post an event taking place, as the resource required to pro-actively live monitor camera feeds to look for unusual activity is too great.

The age of artificial intelligence

The new wave of AI makes security cameras radically more effective for the security industry by taking footage and rapidly converting it into meaningful data. While cameras record activity, AI-powered video analytics solutions can immediately analyse alarms for potential hazards and threats, alerting security services and site owners in a much smaller timeframe.

Over time, the AI algorithms powering the video analytics learn which security threats look genuine, and which are likely to be false alarms. When a potential threat appears, the system instantly triggers an alarm to a site’s security manager. By learning what a real alarm looks like, it’s possible to reduce the frequency of time-consuming call- outs for false ones.

AI has had its fair share of critics, with many worried that its growth means a decline in the number of security jobs. However, its supporters argue that it will effectively automate highly repetitive and manual tasks, freeing businesses up to use their physical security services much more effectively and to add value in other areas.

By analysing the data that AI provides, security services can make more informed judgements on the placement and quantity of cameras on-site, whether other security methods might be more effective in certain areas and determine the areas where human resources can add the most value.

AI has the potential to play a key role in a business’s long-term security strategy. Will it play a part in yours? Calipsa’s False Alarm Filtering Platform uses deep learning to reduce CCTV false alarms by up to 90%, giving remote monitoring centres more time to focus on what matters.

Get in touch to find out how video monitoring AI could keep your security services one step ahead. Or trial Calipsa's unique video analytics for free to see our False Alarm Filtering Platform in action.

The latest artificial intelligence technology offers a cost effective and reliable solution to security monitoring for construction sites and other properties.

What you need to know about artificial intelligence

Deep learning has gained more traction and dominance in recent years, with its use now spanning multiple industries and products, security included. But why? ..

Ebook: A guide to artificial intelligence in video surveillance

Machine learning and artificial intelligence. For the last couple of years they have been used everywhere. Some of the biggest companies are using them, ..