What does Biden's new bill mean for US critical infrastructure, manufacturing and labor shortages? 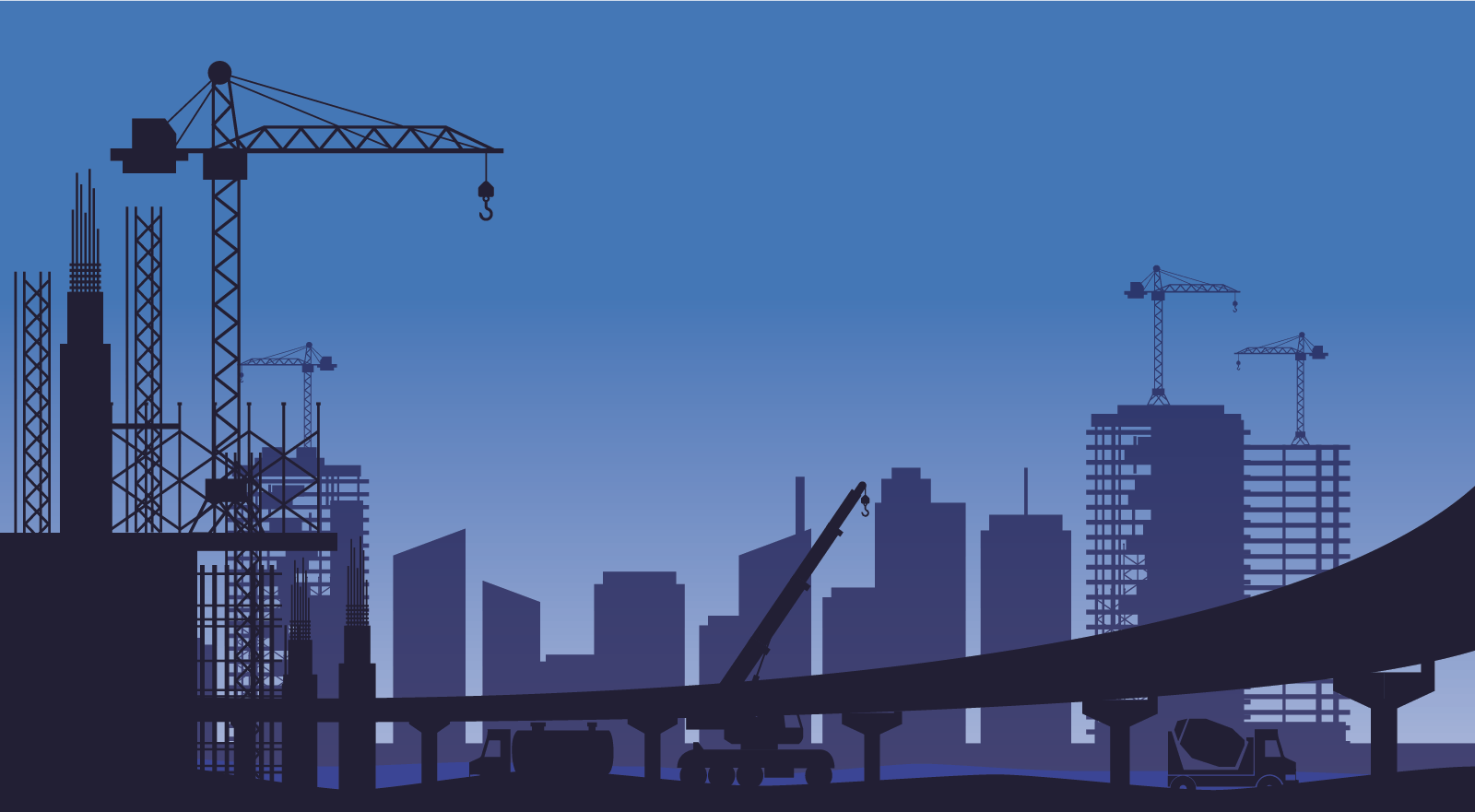 With labor shortages and a new President in office, the US manufacturing and critical infrastructure sectors have seen huge changes and developments over the last year.

The much-anticipated infrastructure bill from President Joe Biden’s office came to a screeching halt this month when Senators Joe Manchin and Kristen Sinema refused to sign off on the multi-trillion dollar bill.

Why is this bill so important?

This piece of legislation would generate new jobs in vital industries like construction, transit, and energy, all together adding over $1.4 trillion to the economy over the next eight years.

Speaking at a union training center in Michigan earlier this month, President Biden referenced the little discussed fact that the United States’ infrastructure currently ranks around thirteenth in the world. Just a few decades ago, the US ranked first in the world for infrastructure.

With a falling international standing and massive supply chain disruptions, revamping the country's infrastructure and manufacturing industries has never been more important . In spite of all this, the legislation remains entangled in the muddy waters of internal Democratic party politics.

Why is government still debating this bill?

While certain aspects of investing in physical infrastructure maintain bipartisan support, Biden’s suggestion to include free childcare and paid leave as social infrastructure have been more controversial among conservatives and moderates.

Does this address labor shortages?

Of the many promising economic outcomes from the bill, it would notably add 1 million jobs. However, as the New York Times points out, many of the industries that would see an influx of government money will have trouble sourcing skilled laborers for those jobs. Industries such as manufacturing and construction have faced difficult labor shortages, and the effects of the pandemic have only compounded the severity of this.

On top of labor shortages, many companies have also been dealing with union strikes. From John Deere trackers to Kellog’s food production plants, working conditions of the pandemic era have inspired workers across the US to go on striking for better conditions and higher pay.

Despite many challenges within the manufacturing and critical infrastructure fields, Biden’s bill has the potential to transform these industries over the next decade – and for the better.

Want to know more about how video analytics can help manufacturing plants? Take a look at what we can do for critical infrastructure. Or, see Calipsa in action in our demo video: